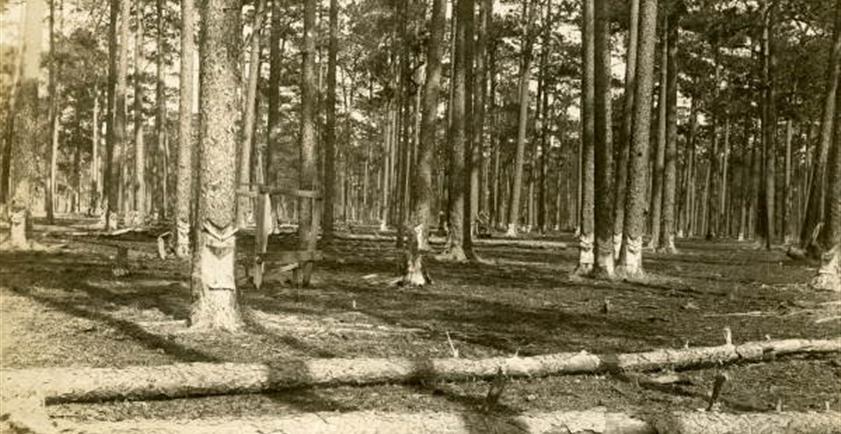 The past 15 years Charlie Colyer has continued his grandfather’s legacy in the naval store industry.  Charlie graduated from Vanderbilt University and obtained his Masters in Business Administration from the University of North Florida. Charlie spent several years working under his grandfather learning the business and continues to sell Pine Chemicals throughout the US and Canada.